Oveview of this 14minutes video (it is in English language): Dan Turcu is my friend since 1993. We were colleagues in the technical university of Bucharest. Today Dan Turcu works as a freelance photographer in Satu Mare, Romania (this city is at the boarders between Romania and Hungary/Ukraine). Dan Turcu has his own photographic studio and he makes photographic albums of students that they finished their high school. One of the "secrets" of Dan's work is that he modifies the photographs using a photo-editing software. In his modified photos, even an "ugly" person looks beautiful. The students like these modifications and they buy his photos.

Technical details of the video: We used the high definition camera του Dan, in his home on Sunday 25-May-2008. Unfortunately we didn't have enough time (just 2 hours because I had to rush and catch a train). Dan recently bought an HD-camera and a blue-ray recorder in order to make videos of weddings. We made this video together with Dan in order to explain to Dan how we make a video (shooting, thinking about story-telling etc).


We already saw in a previous post a photo of Dan from 1994: 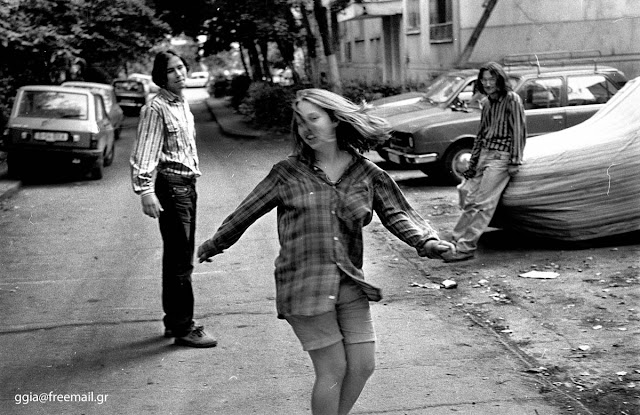 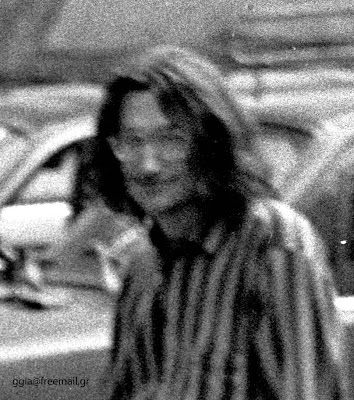 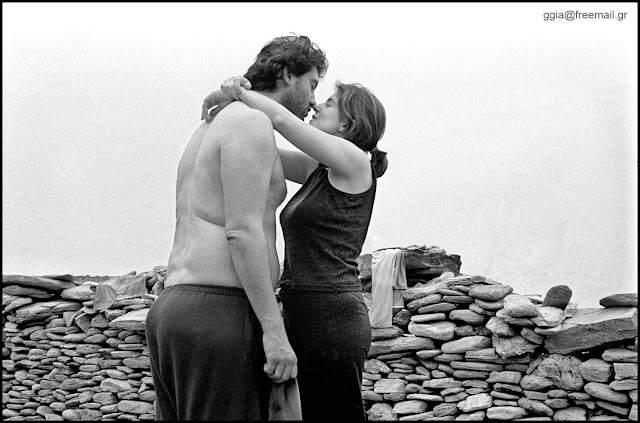 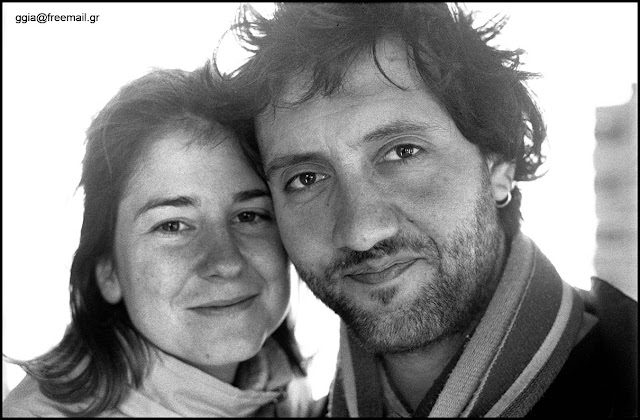 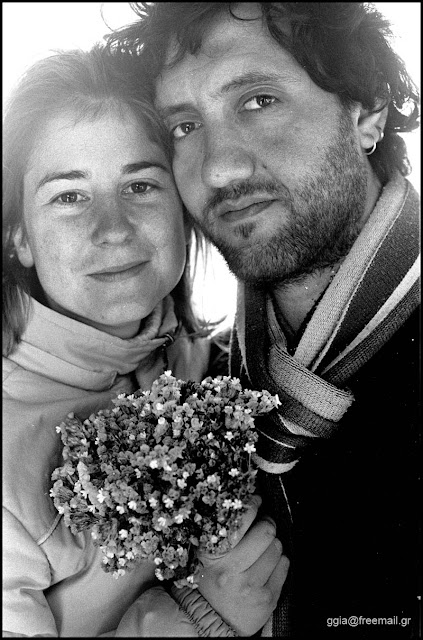 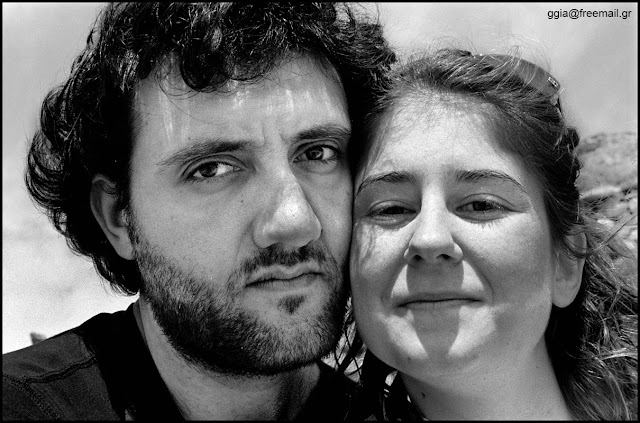 Probably the first 2 photographs (of the 4) are the best in this post. The full set of photos that have been shot are in the following image: 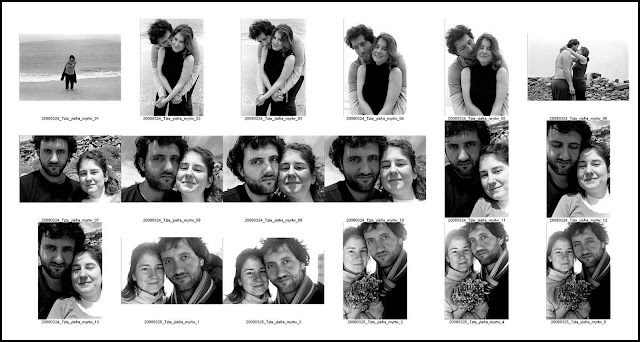 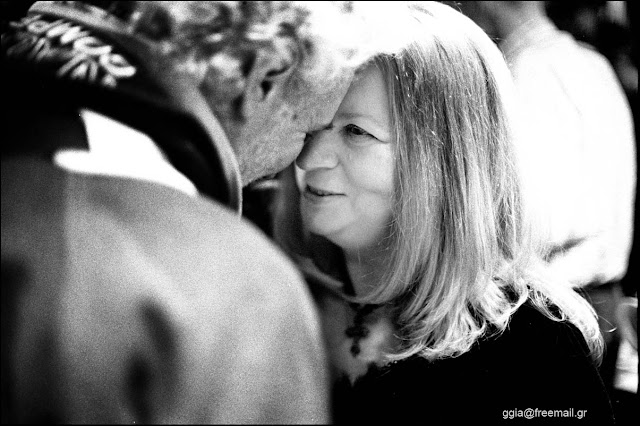 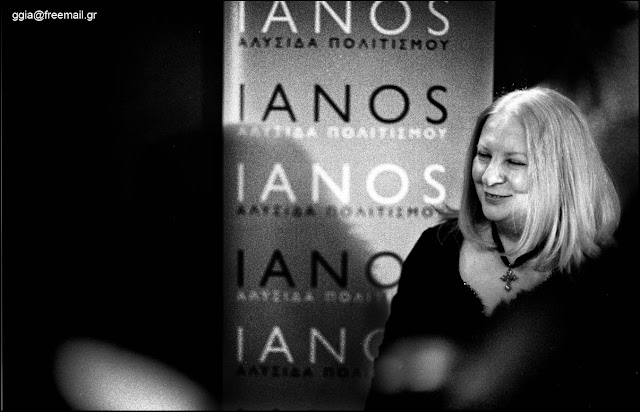 "Lena Platonos (http://www.myspace.com/lenaplatonos) has contributed much to the Greek electronic music scene with records such as Maskes Iliou, Gallup, Lepidoptera, at a time (mid 80s) when this kind of electronic narration of the Greek - and often of her personal-reality did not have the impact one would expect. "

This photos are from the release of the new CD "Diaries" at the bookshop IANOS in Athens on 18-March-2008. All the photos that I have shot are in the following "contact sheet":

Email ThisBlogThis!Share to TwitterShare to FacebookShare to Pinterest
Ετικέτες black and white, Parenthesis 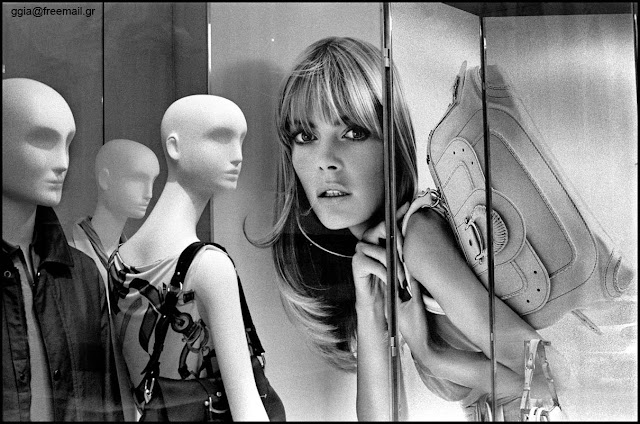 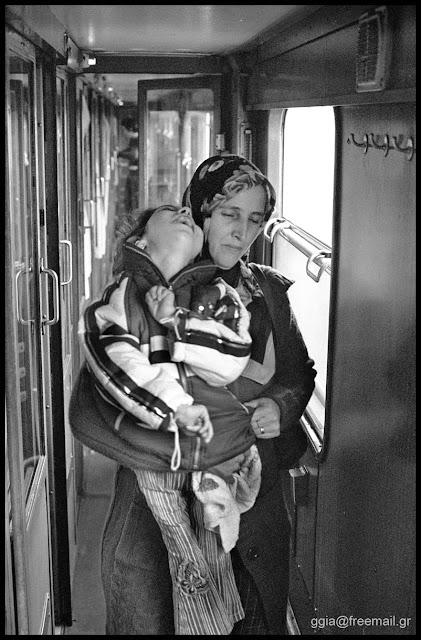 I wanted to publish this photo but always I was postponing it. Actually I didn't like the closed eyes of the woman. Every time I see this photograph I feel strange..
No comments: Σύνδεσμοι σε αυτήν την ανάρτηση

This work is licensed under a Creative Commons Attribution-Noncommercial-Share Alike 3.0 License.